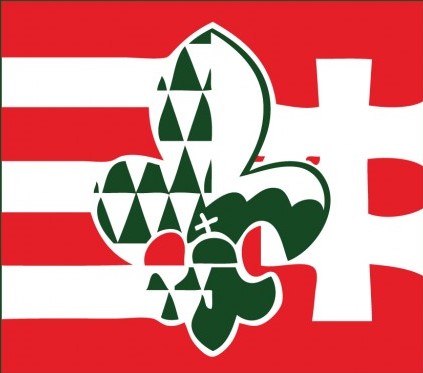 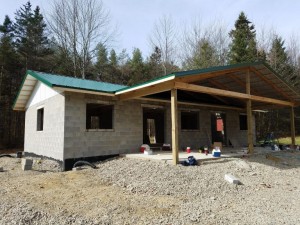 A new infirmary is under construction in the scout park. Bocskai Radio made a 15 minute video of the new building in which the park’s Assistant Director, George Kovacs, takes a tour of the work in progress. There are great pictures of the construction inside and outside taken on a snowy December day.

We have had the opportunity to purchase property that is adjacent to Sándor Sík Scout Park. In the past, we had been granted permission to use this property but with certain restrictions. However, after the death of the owner, the heirs decided to sell the property this year, giving us the opportunity to make it our own, and to ensure that we can use it in the future.  It was also important to buy the lot to prevent purchase by any parties that were perhaps not as supportive of scouting.
We are gratefully accepting donations to fund this purchase. 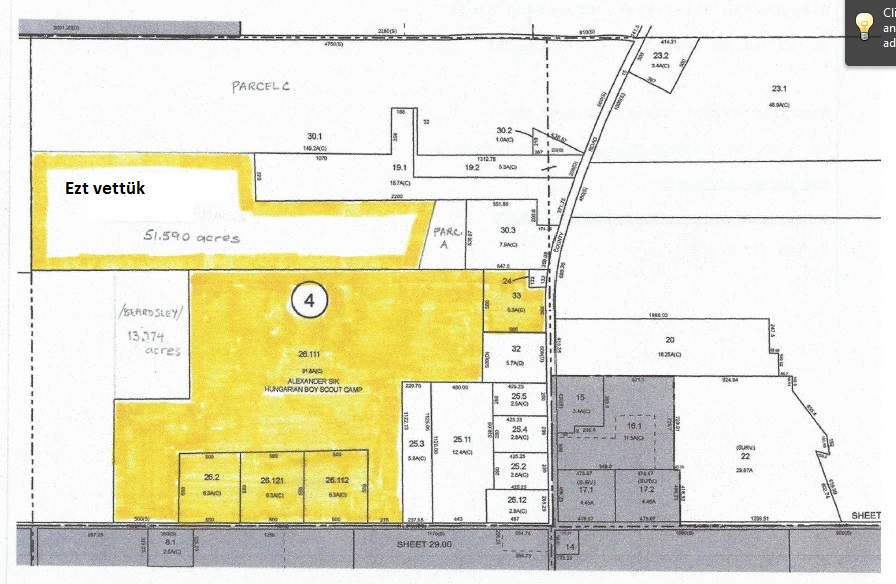 Park fundraiser meets its goal and is a big success!

It is with great pride that we announce the successful conclusion of our fundraising drive for our Scout Park.  More than $206,000 have been raised, through donations and grants, during the celebration of the park’s 50th anniversary in 2014!  These funds will help support the park’s upkeep and future development. 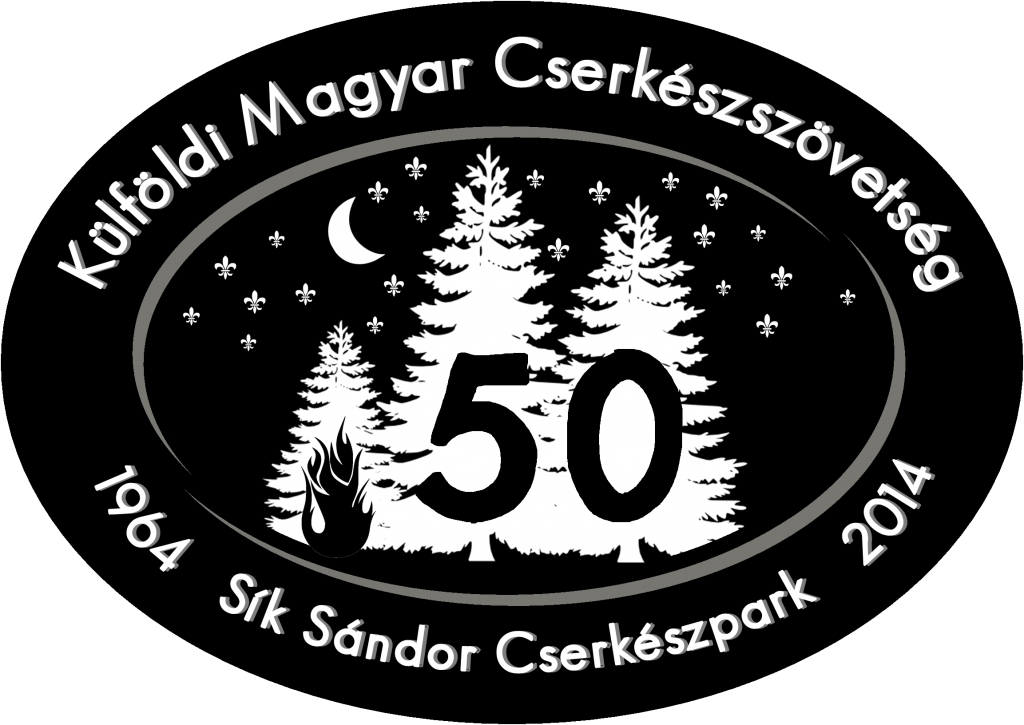 We give a very big thank you to all those scouts, scout leaders, scout troops, individuals and organizations, who with their donations helped make this two year project such a great success.  A special thank you goes out to all those who helped raise money and organized events for the support of our scout park.

While this phase of our fundraising is completed, we always accept donations for the park through the Hungarian Scout Fund. 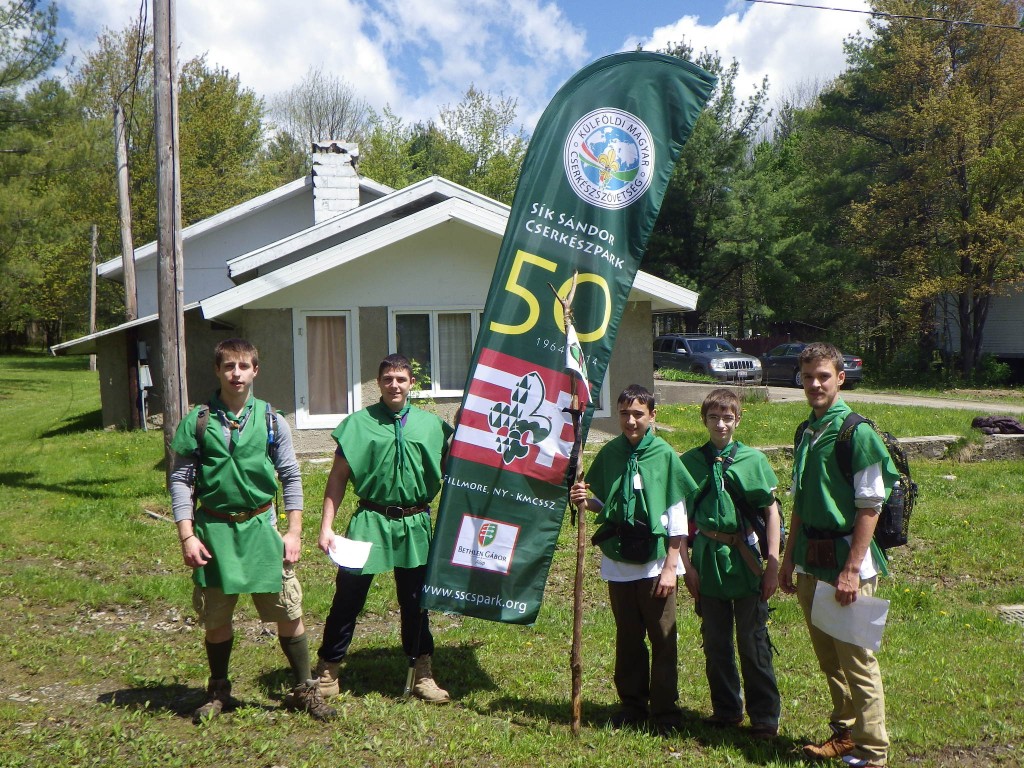 More than fifty years ago, on May 30, 1964, the Sandor Sik Scout Park was dedicated during the Hungarian Scout Association’s Scout Skill’s competition.  During 2014’s event, on the weekend of May 24-25, more than 300 Hungarian scouts from the central and eastern coast of the U.S. and Canada celebrated the park’s 50th anniversary.

Report of 1964 event in Hungarian.

The website for the 2015 Hungarian Scout Jamboree, which was held at our park, has been updated.  Click here to see all information about the camp (in Hungarian).

Pictures of new construction in the park can be seen here.